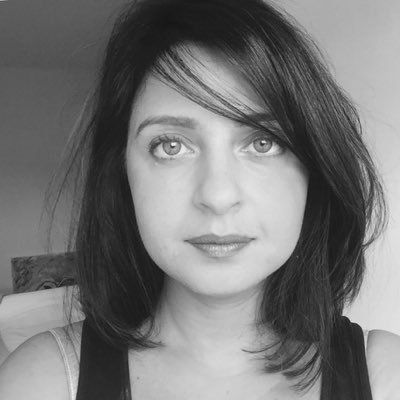 [Photo courtesy of the author.]

Christy Lefteri was born in London in 1980 to Greek Cypriot parents who moved to London in 1974 during the Turkish invasion. She completed a degree in English and a Masters in creative writing at Brunel University. She taught English to foreign students and then became a secondary school teacher before leaving to pursue a PhD and to write.

The Beekeeper of Aleppo