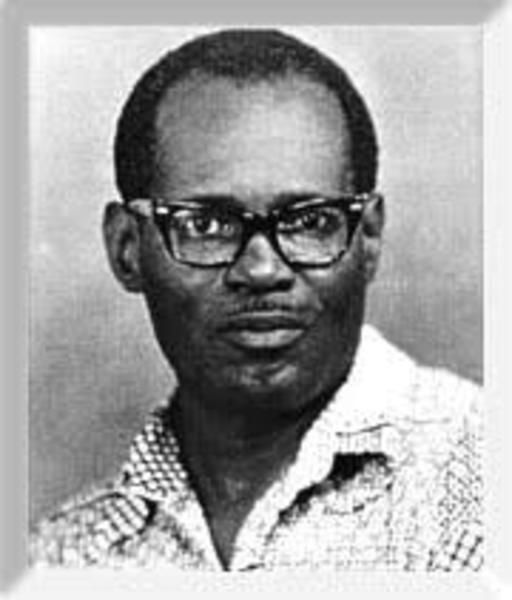 Jacques-Richard Chéry was born in Cap-Haitian on February 2, 1928. He always painted as a young man, but to support himself he worked first as a barber, then opened a gas station in the Artibonite Valley and exhibited his art at his place of work. Following the warm reception given to his works, and on the advice of his friend Philome Obin, he moved to Port-au-Prince in 1951. In 1965, he entered the Galerie Issa, where he painted for several years.

Chéry's earlier works are representative of the Northern School, focusing on the minutely detailed representation of historical scenes or events of every-day life. He later found more commercial success in painting more whimsical canvases. His paintings of children and child-like merchants carrying larger than life bowls of fruit on their heads, for instance, are very popular, but not great works of art.