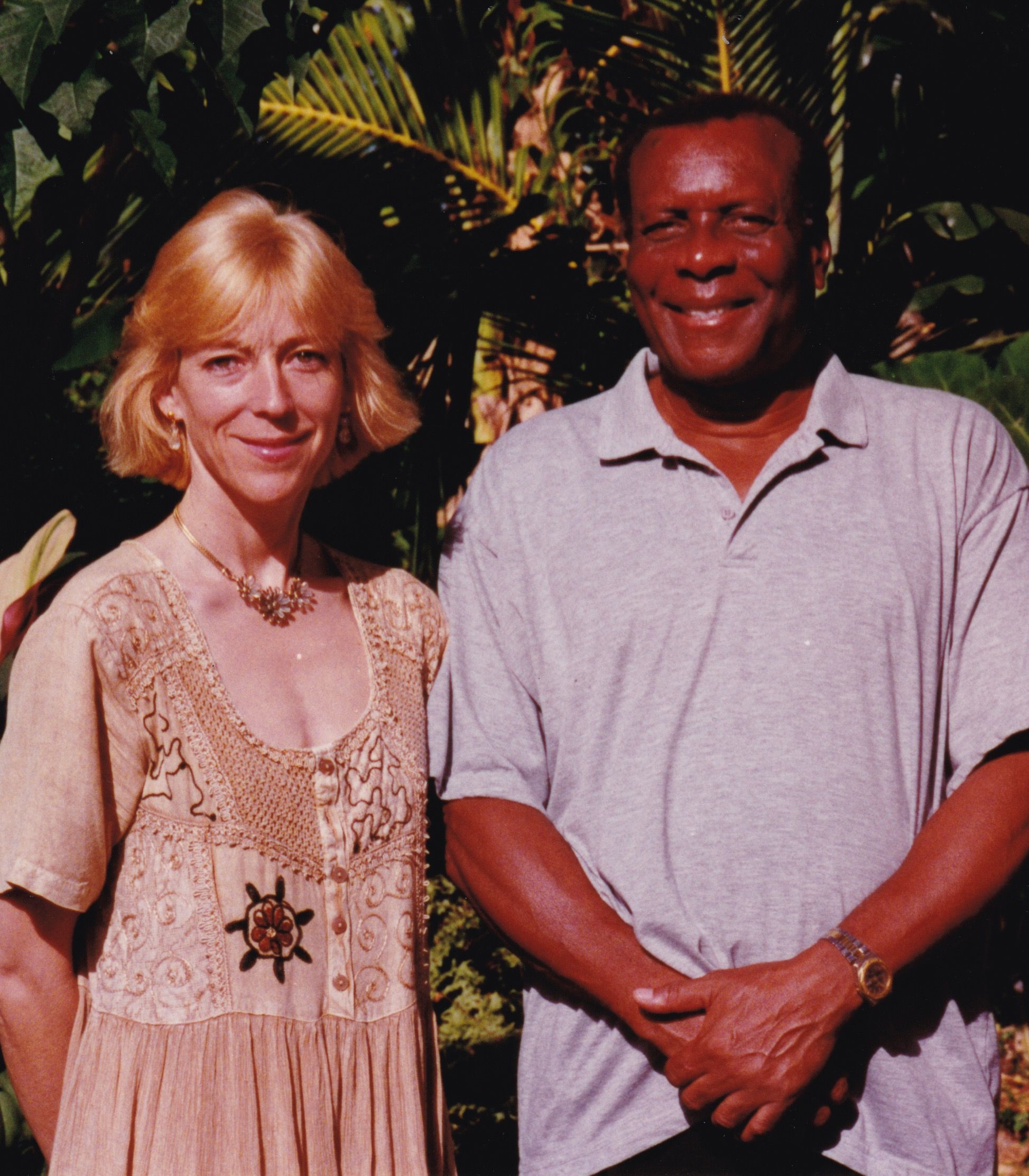 John Benjamin was born in Paraclete, St. Andrews, Grenada in 1934. He was the first Grenadian to be awarded a Commonwealth scholarship to study art. After completing those studies at Brighton College of Arts and Crafts in Sussex, England, he returned to Grenada in 1962 where he taught art for many years in elementary and secondary schools. Benjamin also served as Supervisor of Art in the Ministry of Education.

Internationally collected, Benjamin worked in both oil and watercolor. His painting Dance for Mama and Granpapa won the coveted UNICEF First Day Stamp Cover in 1985.

Also a poet and historian, Benjamin, won a BBC Prize in its First Caribbean Poetry Contest in 1980, and authored the 1991 book Short History of Grenada: New Dimensions.

In 1992 Benjamin received an MBE (Member of the British Empire) for his contribution to the development of the visual arts in Grenada.

We met Benjamin in 1997. At that time, he seemed to feel that one of his most important paintings was an oil called The Nutmeg Princess. It is a full-length portrait of Jennifer Hosten, who was named Miss World in 1970. In the painting, she wears a magnificent gown of nutmegs, Grenada's primary export. (We later saw the painting; it hung in the lobby of the Spice Island Beach Resort on Grand Anse Beach.)